If your Toyota Corolla AC is not blowing as hard as it used to, you might have to prep for a long fix. In some cases, it won’t be much of a problem. This is most likely if you’re good at maintaining vehicles and you make regular checks. But if not, then it is possible, you might have to replace some parts that could have been fixed if you had been more watchful.

Don’t worry, the problem might not be entirely your fault as these systems could get faulty as they age. This is mostly true due to rust and the wearing of the parts with time.

In this piece, you will find all the possible reasons why your Toyota Corolla isn’t chilling your cabin as it once used to and the right way to go about things and get them fixed. There are some reasons why your Toyota Corolla AC could be working but not blowing. First, you should confirm that the AC actually comes on and if it does, then the problem could be due to some of the vital components failing or due to faulty connections in these components.

Toyota Corolla AC Not Blowing: How to Fix

Replace the Compressor Clutch if Defective

To confirm that the clutch is faulty, you would have to get the engine running and set the AC up to the max setting.

Check under the hood to see if the clutch engages. If not, check if the clutch is receiving power but not engaging the compressor.  If there is power to the clutch but it fails to engage, then it is possible that it is defective and would have to be replaced.

The compressor is probably the most vital part of the AC system that is right after the condenser.  If the compressor is faulty, it won’t turn on and the AC system would not work. Compressor problems could be due to a defective clutch, a worn-out belt, or low refrigerant. Also, there could be issues like a blown fuse, defective wiring, or faulty pressure switch.

The most likely causes of compressor problems could be a blown fuse or defective wiring. As for the defective wiring part, you would have to track the wiring connecting the compressor and other parts of the AC system. Check if any are frayed and should be fixed or replaced.

Now, you would have to check if the compressor is faulty. Ensure that the engine is on and the AC turned on to the highest setting. Now watch the compressor if it spins.

Since there is no air coming out of the vents, the blower fan should be the first place to look. This could be the most likely cause especially if every other part of the system including the compressor is working fine. The blower motor creates air flow that is directed through the passages in the dashboard. It is possible that the blower motor failed which is why the AC is not blowing.

Blower motor failure could be due to several reasons

Blown Fuse – The blower fan is an electronically controlled device and like other electric devices in the car, it is connected to a fuse. The fuse does a simple job of protecting the motor from over-current so it doesn’t get damaged. It could be likely that the fuse is blown and would have to be replaced.

To confirm, you would have to pry open the fuse box. Using the user’s manual or checking the info on the fuse box, you should be able to locate the fuse for the blower motor. Check if it has blown and have it replaced with a new one rated for the same amperage. If the fuse is blown, you might want to investigate why that happened. This should be left to a mechanic.

Faulty Wiring – This is not likely but should also be checked out. Just take a look at the wires and connections of the blower motor. Check for any signs of fraying or damaged. If you notice any, check if it is possible to fix them or you would have to go for replacements.

Once again, it is important to inspect the entire system to know what caused the damage to the wiring in the first place. You could have this done by a mechanic or you can do it yourself

Faulty Blower Motor – If the fuse looks good and all the wires and connections are in good working condition, that leaves only one possible conclusion – that the blower motor is faulty and would have to be replaced. Before searching for a replacement, you should confirm by taking a look at other parts of the AC or have your mechanic run a full check. 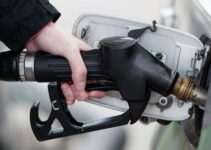 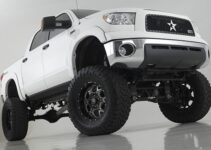 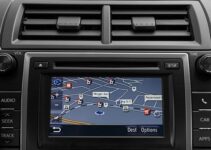 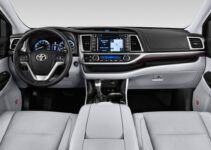 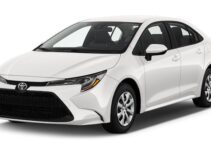 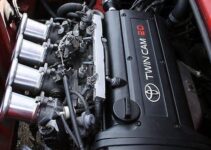