Engine swap compatibility simply means the ability of a car engine to fit into another car with little or no tweak. Most times, we recommend a same-car engine swap but if this is not possible, you can proceed to install a similar engine.

For Chevy owners, the brand is renowned for easy and smooth interchangeability when it comes to engine and engine parts. 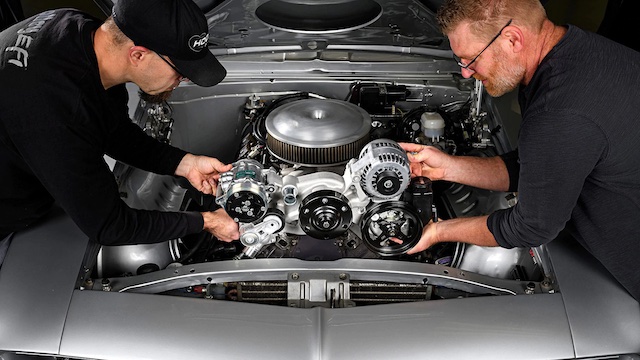 If you are considering converting or upgrading your Chevrolet, here is a compatibility check article for some of the most affordable and easy-to-swap small-block engines.

The 350/290 Deluxe with Part Number 19355659 is Chevy’s most affordable small-block crate engine. The stylish and performance engine is a combination of an aluminum manifold (preferably the Holley 670-Cfm carburetor with P/N 19170092) and dress-up kits such as valve covers (with hold-downs and push-in breathers), air cleaner, and timing cover.

Marking a turnaround point for Chevrolet small-block performance crate engine, the 350/290 Deluxe is made of cast-iron block, four-bolt main caps, quality aluminum pistons, and a refined hydraulic camshaft. It also delivers a strong 300 hp and 335 lb.-ft of torque that you reflect in the driver’s seat.

Overall, it is a strong and durable engine that can serve as an alternative for the SP 350/357 Base. Slight modifications may be required when swapping.

Like the 350/290 Deluxe, this is another affordable performance engine designed to power your car or truck. With a horsepower of 357 and a deep reserve of low-rpm torque, the small-block engine has remained Chevy user’s favorite for decades.

The SP 350/357 offers great strength thanks to a tight assembly of quality blocks, Vortec iron cylinder heads, and four-bolt main caps. It also comes with a roller camshaft that optimizes the airflow capability of the cylinder heads and improves the user’s experience.

In terms of performance, it features a dual-plane intake manifold and Holley 670-Cfm 4-barrel carburetor which is the best swap alternative for the 350/290 Deluxe. The complete should include valve covers, assembled long block, and the oil pan.

If you would like to compare both engines side by side, here is a comparison chart:

The SP 350/385 offers a new level of high-rpm performance and remains a gold standard for Chevy V-8 engines. Like most Chevy crate engines, it comes with beehive-type valve springs and advanced torque.

It features a 385 horsepower rating complemented by a fantastic low-rpm torque of 405 lb.-ft at 3,600 rpm because of its lightweight aluminum cylinder heads. Based on its proven Fast Burn process with large intake runners and 2.00/1.55-inch valves, the engine affords greater high-rpm performance and air efficiency.

The SP 350/385 Base is made of a cast-iron block with four major bolts, a high-quality steel crankshaft, a ruthless hydraulic roller camshaft, a durable high silicon piston, water pump, flexplate, and an intake manifold distributor.

The 350 ZZ-Based engines have a legacy of delivering enormous power and performance. The ZZ6 base is no exception because it delivers more power than any 350 small-block installed in any Chevrolet. The elite engine is made of lightweight aluminum cylinder heads that enable it to deliver optimal performance rated at 405 hp and 406 lb.-ft.

Its cylinder heads are Fast Burn rated and come with wide intake runners and valves (about 2.00/1.55-inch). The engine’s beehive-styled valve springs enable it to deliver higher performance with less spring pressure. In other words, you should look forward to the durability and immense valve control this engine promises.

The hydraulic roller of the ZZ6 Base is also very aggressive. It blends with its high-rpm airflow prowess and user-friendly driving experience. The whole ZZ6 package includes kits such as the intake manifold, water pump, flexplate, damper, distributor, and racing-inclined valve covers that depict recency.

Use the table below for a side-by-side comparison:

Before swapping an engine, there are certain features you should be on the lookout for. They include:

Check the measurements of the engine’s accessories and request modifications where needed. This prevents installation catastrophes such as bolting with half-inch radiator clearance.

Ensure the driveline angle is correct. You may have to modify the engine location in the car to get the correct angle.

After completing a swap, the car should be filled with the necessary fluid such as oil, power steering fluid, coolant, and automatic transmission fluid (if the engine is new). Moving on, it must be connected to the battery the same way the starter is wired to the ignition module.

Adjust the engine timing on the distributor and carburetor and you are good to go. The whole process can be demanding for an expert but its success is always worth the time and energy invested. 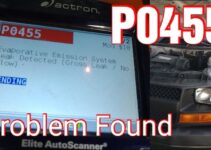 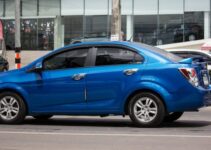 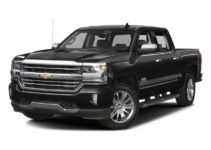 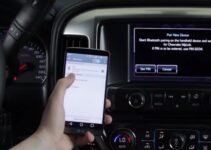 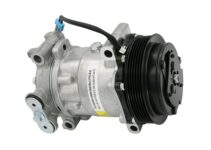 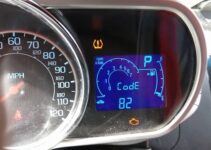