“Fire” is a scary word, but for engines, it is a necessity as long there are no misfires. The spark plug produces fire needed to convert chemical energy to mechanical energy and this is simply how a car engine runs.

Now let’s relate this to your Nissan. How does this combustion occur in a Nissan with 4 or more cylinders? How is it controlled? You will find all the answers you need in this guide delivered in the simplest form. 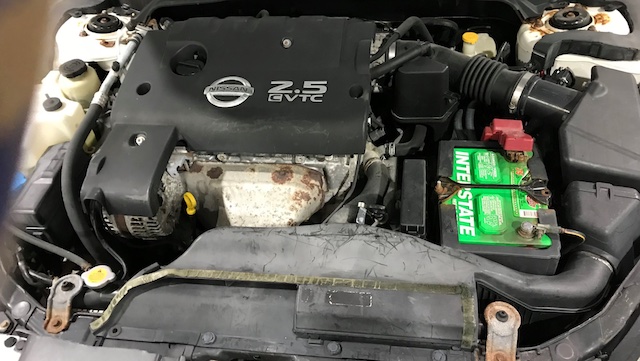 What Does Firing Order Mean?

The firing order of a cylinder, for example, in a 4-cylinder, is the power delivering sequence or arrangement configured by the engine manufacturer to allow combustion to take place in a specific order without interruption.

Why Is Firing Order Important?

Four-stroke engines generally function as an Otto or diesel cycle in which a suction, compression, power, and exhaust sequence has to happen in 4 different ways. For engines with one cylinder, the entire combustion process can be too demanding whereas, in cylinders with more than one 1-piston, it is more equally distributed.

In a 1-pistons engine, the load on the crankshaft is massive because all the pistons are directly linked to it. This means that if the right firing sequence is not initiated and directed towards the engine, there is a high chance of crankshaft failure.

When an engine’s firing order is correct, there is enough power for smooth functioning. In other words, the engine gets to enjoy a perfect working condition for a long time and there are no unnecessary vibrations.

Of all the 4-strokes required to complete a single cycle, the power stroke is the strongest because it produces different levels of mechanical and/or thermal forces. These stresses can cause engines to fail, which is why a 4-cylinder Nissan has adjacent cylinders to control the power stroke.

Note: Power stroke in adjacent cylinders must not occur at the same time.

Without a proper firing order, the crankshaft and engine will always experience problems. These problems are due to the generation of uncontrolled stresses, which result in harsh firing, unwanted noise, and excessive vibrations. The result is a damaged or knocked engine which is quite risky for owners or auto experts near the vehicle.

Lack of proper firing in an engine may also result in bad fuel economy. Your Nissan may refuse to start because the spark timing has been negatively affected by improper firing order. These and more reasons are why the combustion process that takes place during a firing order is very crucial.

Factors To Be Considered When Deciding Firing Order

Several factors must be considered to determine an engine’s optimum firing order. They include:

How To Determine The Firing Order Of Engine

Firing order is a function of the number of cylinders attached to an engine and the crankshaft alignment or offset ratio recorded in the Crank journal during manufacture.

To determine the firing order of an engine:

To fully understand the firing sequence of multi-cylinder engines, there is a need to start with the smallest multi-cylinder (2). We will take it up from there and analyze how it works in 4 and 6-cylinder vehicles respectively.

The firing sequence in a 2-cylinder engine is straightforward. All you need to know is that when Cylinder 1 is on a firing or spark plug ignition mode, the second cylinder is in charge of compression. In other words, the order of firing will be 1-2.

The firing order is configured as 1-3-4-2. This means that all the cylinders will have firing or spark plug ignition in line with the 1-3-4-2 configuration.

For this type of engine to function smoothly, each cylinder must own different strokes at every condition. In other words, when cylinder 1 has the power stroke, cylinder 4 should have the suction stroke. Cylinders 2 and 3 have the exhaust and compression stroke respectively.

The firing order in a V-shape 2 cylinder follows the same 1-2 sequence of the in-line 2 cylinders.

V-shaped 6-cylinder engines can be found in cars like the Honda Accord and Audi-8. The firing order for this cylinder type is 1-5-3-6-2-4. This means the pins with mounted pistons assume a 60-degree position towards the crankshaft.

The firing order is systemic in such a way that cylinder 1,2,3 are located on the right side while cylinder 4,5,6 can be found on the left side. Power impulse is generated when the crankshaft completes the 720-degree rotation. Balancing the equations for a c 6-cylinder engine, a power stroke should be obtained at every 120-degree rotation.

In this engine, the cylinders are arranged horizontally, with cylinders 1,2,3 on the right side and 4,5,6 on the left side. The pairings are opposite each other and the pistons mounted on the 6 crank pins are located at every 60-degree.

The firing order in this engine is configured as 1-4-5-2-3-6. This implies that a firing or spark ignition is expected to occur at every 120-degree crankshaft rotation.

The major purpose of a firing order is to ensure the smooth running of your car’s engine with little or no vibration. Different cars come with different engines, configurations, and firing sequences.

Now that you know this and the different firing sequences to expect per engine type, it is time to check your car’s manual and understand which of the above sequence your 4-cylinder Nissan adopts. 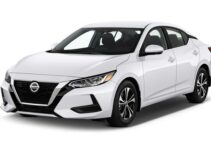 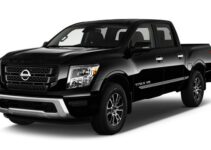 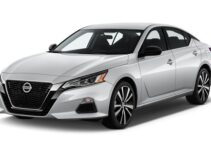 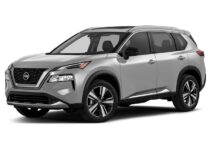 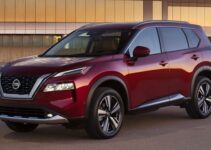 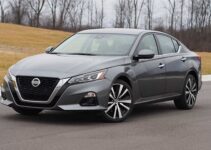